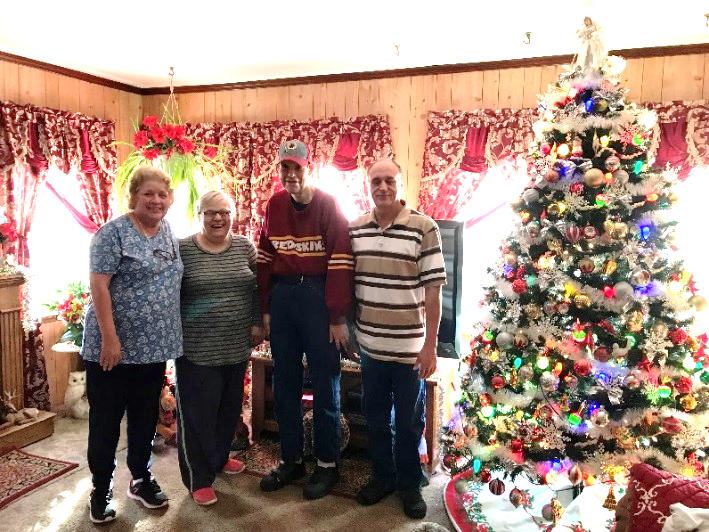 When his elderly uncle was sent to a nursing home, Eddie never imagined that he would end up there too.  Throughout his life, his uncle had cared for him…in fact adopting Eddie when his own parents neglected his complex medical needs. But decades later his elderly uncle became ill and … END_OF_DOCUMENT_TOKEN_TO_BE_REPLACED