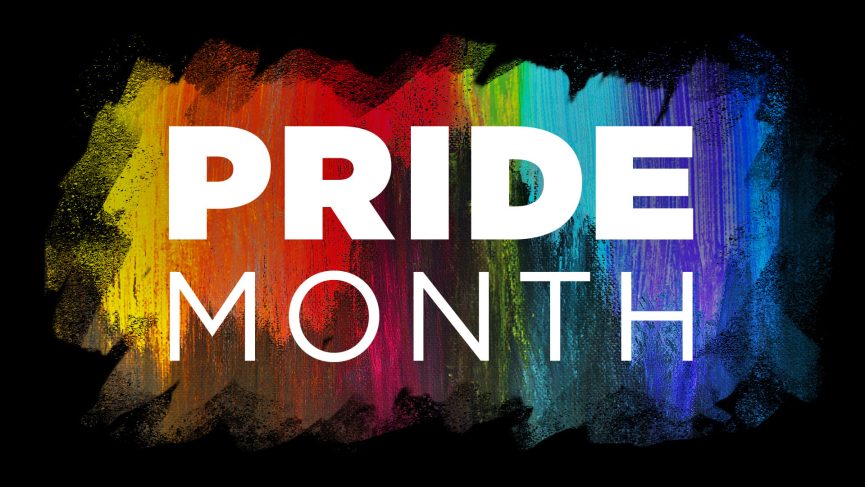 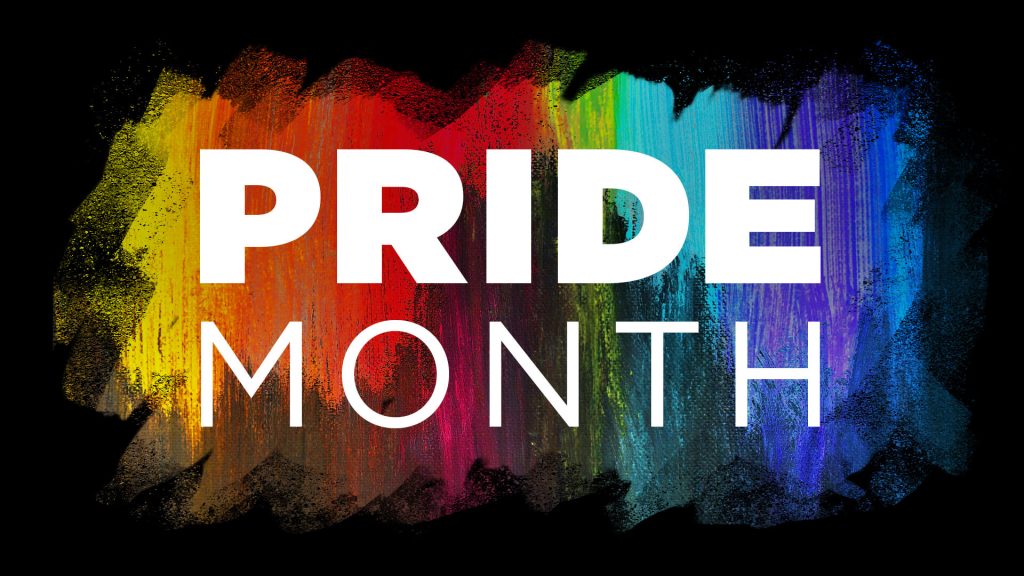 In the early morning of June 28, 1969, members of the LGBTQ community began the first of a series of spontaneous riots in response to a police raid on the Stonewall Inn in Greenwich Village, Manhattan. This raid was one of many police raids that had historically been targeting bars frequented by LGBTQ patrons, especially in major cities, since the 1920s. Patrons could be arrested and charged with “crimes against nature,” such as wearing more than three articles of clothing deemed “not appropriate” for your gender, and the bars themselves were forbidden from serving alcohol to openly-LGBTQ customers.

After enduring near-monthly raids on Stonewall and other similar bars in New York City, the community was not only tired of being limited to congregate in only a handful of unsanitary and unsafe city bars, but also tired of the consequent fear of arrests and violence. While there had been a few LGBTQ protests in the U.S. beforehand, none of them garnered the same media attention or spurned the LGBTQ community to activism in the way we saw with the Stonewall Riots.

A year after Stonewall marked the first Pride March on Christopher Street on June 28th, 1970, making this year the 52nd Pride March in New York City. Soon other cities followed suit, and now we have dozens and dozens of annual Pride festivals around the United States, and hundreds more around the world. In Central New York alone, there are Pride festivals in Syracuse, Ithaca, and Binghamton. However, Pride festivals now look much different than they used to look, with open displays of rainbow flags, dancing, music, and event sponsorships from large businesses. With public support for LGBTQ individuals seemingly increasing, I’ve frequently heard people wonder, “Why do we still need Pride?”

It can be easy to assume there wouldn’t be a “need” for Pride – after all, our community has come a long way since 1969. We have more legal protections, positive representations in media, and opportunities to socially connect. Still, there is a persistent notion that being LGBTQ is something to be hidden. In multiple states, we’re seeing passed or proposed legislation that limits acknowledgement of LGBTQ individuals in educational settings, restricts transgender healthcare, and even limits same-sex couples from adopting children.

Bullying against LGBTQ youth is commonplace in our schools, and many members of the community still risk family rejection, harassment, and violence for coming out. It seems that with every step forward we take, there are efforts to undo our progress. While Pride may be considered an ostentatious party by some, it is a reaction from the shame and secrecy pushed onto LGBTQ people throughout their lives. Perhaps one day we truly won’t need Pride – a day where no LGBTQ person fears being out, experiences discrimination, or has their identity called into question – but that day isn’t today.

Cortland will have our own Pride in the Park event at 12pm on July 31st in Suggett Park, with food, games, and giveaways. After two years of being unable to gather in-person due to the pandemic, we invite all members of the community to attend and celebrate Pride together.  For more information or to register for Pride in the Park, call the LGBTQ Center at (607) 756-8970 ext 253.